Archie Kalepa Inducted into the Waterman Hall of Fame 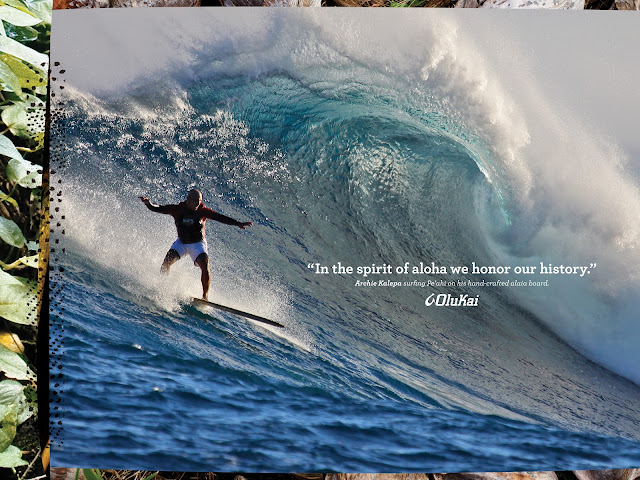 Surrounded by the waterman community some 500 strong, Archie Kalepa – our own beloved mentor, advisor and inspiration – was inducted, along with seven other athletes, into the Outrigger Duke Kahanamoku Foundation’s Hawaii Waterman Hall of Fame. 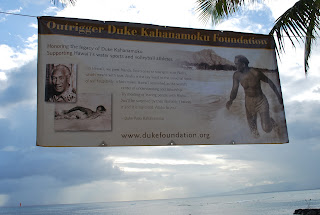 This recognition is the highest award one can receive for achievements in the water sport community. So when he found out he was selected, he didn't tell anyone except his wife Alicia for nearly a month. "I didn't believe it could happen to me," Kalepa says. "To be included with Duke Kahanamoku....I'm so honored. And to be inducted with my good friends Brian [Keaulana] and Mike [Tongg] makes it very, very special. This is like the [pro football] Hall of Fame, but it's for those who have the same passion and love for the ocean." 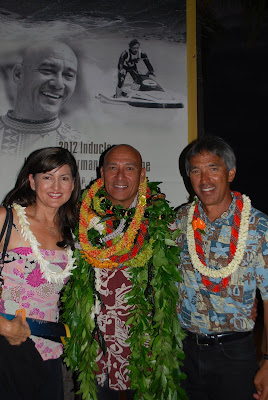 They gathered on Oahu on August 23 to honor Kalepa’s accomplishments – from helping to pioneer tow-in, big-wave surfing and the use of jet skis in ocean rescue (Kalepa is a longtime Maui county ocean safety captain) to driving the popularity of SUP with both innovation, as co-founder of C4 Waterman, and exploration: Kalepa was the first person to paddle the Molokai to Oahu race on a standup board and made the first SUP descent of the Colorado River through the Grand Canyon. 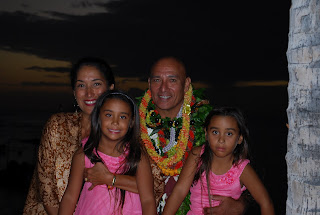 They also gathered to honor his commitment to Hawaiian culture, and in particular the connections to the past, to each other and to the ocean, and what Kahanamoku himself referred to as the “Creed of Aloha.”

"In Hawaii, we greet friends, loved ones or strangers with Aloha, which means love.  Aloha is the key word to the universal spirit of real hospitality, which makes Hawaii renowned as the world's center of understanding and fellowship. Try meeting or leaving people with Aloha. You'll be surprised by their reaction. I believe it and it is my creed. Aloha to you."

Kalepa said no one thought crossing the Kaiwi Channel on a SUP was possible when he set out to do it in 2004. "And now look,” he says, “there was nearly 300 paddlers who did it the last race. I see SUP as a continuation of what Duke did when he as bringing surfing to the world: he wanted to share something that could be enjoyed by many. 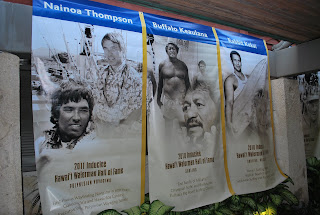 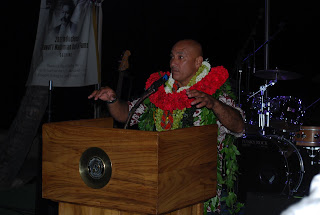 Accepting his honor, he turned to the community and he asked that no matter what ocean or beach, or part of the world we may find ourselves, to share Duke’s spirit and greet everyone with “Aloha.”
Walk Stories Feb 06, 2023